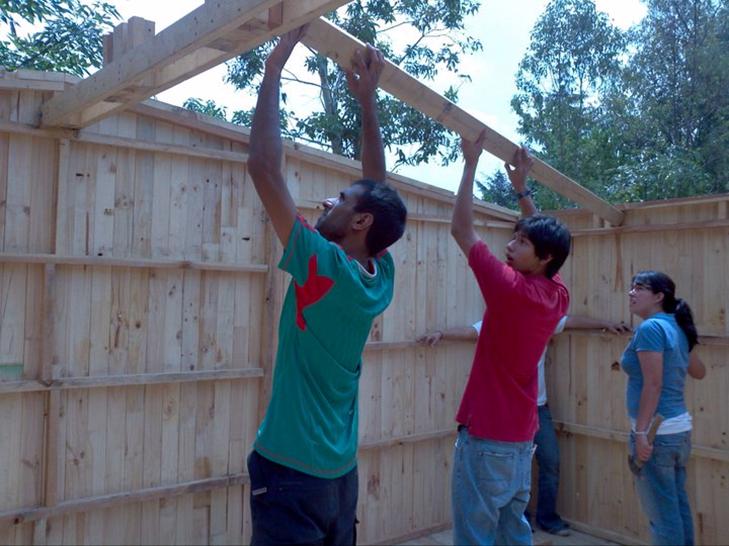 This month, Mexico cricket captain Yasir Patel will leave Mexico for Mumbai after four years of living and working in Tlalpan, DF. Yas has captained the national team to successes in the USA, Brazil and El Salvador as well as the ICC Division 3 tournament in Costa Rica. Perhaps his largest contribution to the future of Mexican cricket however has been his vital work in youth development which he carried out through his base at the Lancaster School. There he worked as head of the Mathematics department in the high school. Yas was also instrumental in setting up the Mexican Darts Association.

Most recently Yas has organized a yearlong plan of fundraising for Un Techo Para Mi Pais raising 130,000 pesos in the process, for the building of eight new homes in one of the poorest areas of Mexico City.

The Ofi Press would like to thank Yasir for all of his support for the magazine over the past six months and to wish him all the best for his newest adventure in Mumbai. We are sure that he will enjoy the ever so slightly higher standard of cricket played over there.