What’s the name of your pind? 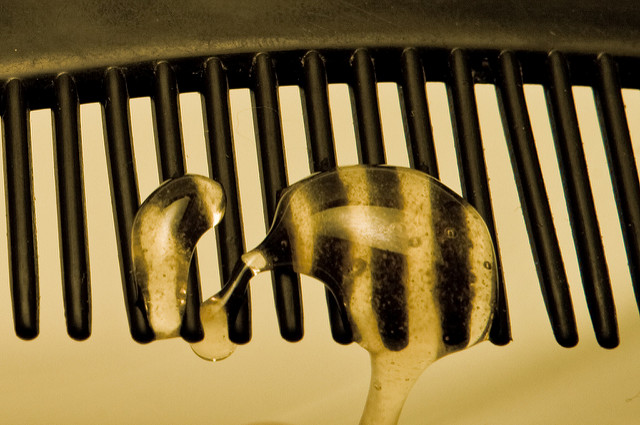 He asks me which pind

do I belong to?

Confused, I respond by telling him

the names of my grandfather’s and grandmother’s village.

He interjects, her’s not necessary. Your belonging, your identity, your pind is traced through the

I say nothing, and just nod.

In the blink of an eye, my grandmother’s history was deemed irrelevant. Erased.

History belongs to victors, they say.

Clearly, she had lost.

like it was an unwanted page from the book of history.

Her clung together memories

got flushed down the toilet like a clump of hair stuck in the comb.

What is her pind, then?

What is her home country?

Or is she a traveling soul?

If she had no home to claim as her own,

which borders did she cross then?

To what extent did she even cross any, if at all?

What was her supposed ‘home’?

Or was there even any?

Be an unruly woman

Be an unruly woman. Be that woman who laughs aloud at people who tell her that she shouldn’t laugh aloud in public. Laugh aloud and show those sharp teeth that are meant to bite and chew. Chew off people’s unsolicited advice telling you what to do. How to conduct yourself. How to smile. How much or little to smile. Smile enough so it starts to hurt your jaw. Enough so it grows flowers in your neighbor’s yard. Enough so a rainbow appears in the sky. But, not too much either. When interacting with men you do not know, don’t smile too much, they say. They might think you’re immoral.

Chew off these pieces of advice. Chew it all off.  Feast on it. Enough so your loud burp, after the grand feast, kills their appetite. Their appetite for giving unasked-for advice.

Be that woman who laughs her heart out and aloud. Be an unruly woman.

Prerna Bakshi is a sociolinguist, writer and translator of Indian origin, presently based in Macao. Her work has been nominated for a Pushcart Prize and has been published widely, most recently in Red Wedge Magazine, Wilderness House Literary Review, Kabul Press, Peril magazine: Asian-Australian Arts & Culture and Wordgathering: A Journal of Disability Poetry and Literature. Her full-length poetry collection, Burnt Rotis, With Love, recently long-listed for the Erbacce-Press Poetry Award in the UK, is forthcoming from Les Éditions du Zaporogue (Denmark) later this year. She tweets at @bprerna