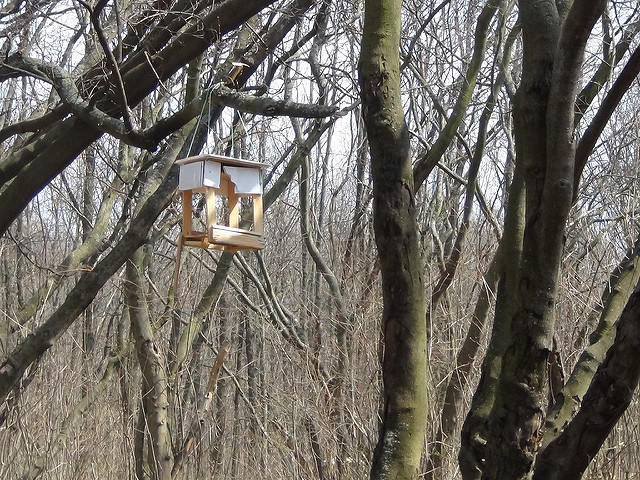 I was unsure how I should feel when Mad Jack died,

leaving in his wake a trail of burnt out bins and shite.

Or relief that he’d no longer terrorize the kids,

bellowing curses as he cycled up the footpath, rampant

on the pedals of his bike,  roaring like a bull,

and fouling the garage forecourt every night,

through anarchy or incontinence we never knew.

He died suddenly in the shrubbery at Mount Argus —

his sole memorial the blasted yew in my front garden,

incendiarized on his way past, one early morning.

Buttercups spread overground as well as under:

I work them underneath and gently tug, then throw:

over my shoulder a mountain quickly grows

There will again be beans, pebble-smooth potatoes,

In spring, their golden satellites

The moon draws tides across the shifting globe -

I’m throwing weeds over my shoulder,

feeling them regroup just out of sight.

Amanda Bell is the editor of The Lion Tamer Dreams of Office Work: An Anthology of Poetry by the Hibernian Writers (Alba Publishing, 2015), and Maurice Craig: Photographs (Lilliput, 2011). In 2015 she won the William Allingham Poetry Competition and was highly commended for the Patrick Kavanagh Award, and in 2016 was selected for the Poetry Ireland Introductions Series and the Munster Literature Festival Introductory Readings. She publishes poetry, Japanese-form poetry and critical writing in journals, anthologies and essay collections. She has a research interest in both ecocriticism and children's literature, and reviews regularly for Children’s Books Ireland’s publication Inis.