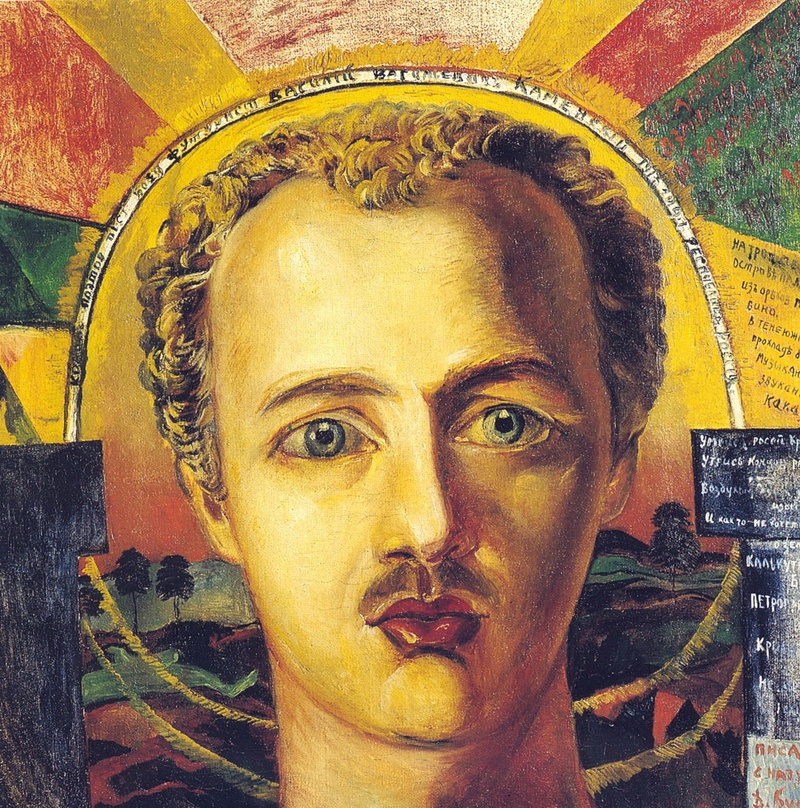 His curls are the colour of articulate shale

in the open cupboard where he shows his work,

a memory of brushstrokes

in the dark background of a Rembrandt.

His eyes glisten with raw pigment,

of a medieval lighthouse

dancing on the choppy midnight sea.

beneath her linen skirt.

Her smile is straight

and her long plait falls

quite perpendicular to it.

He enters, buttressed and braced,

but still a little wobbly,

a small tremor fading into time-gone-by.

as if it were a wounded bird,

These fingers are eloquent exhibitors

of all kinds of fruit and flowers,

delicate manipulators of leaves and roots.

He points, he palms, he pinches

to conjure scents and textures, juices and infusions.

He holds a cocoa pod, the yellow fruit split,

He urges us to bite on the bitter nut inside.

Stephen Boyce lives in Winchester, Hampshire in the UK. He works as a consultant to arts and heritage bodies. His poetry has been published widely in magazines and anthologies in the UK and he has been a prizewinner in the Kent & Sussex, Leicester, Ledbury, Ware Poets and Plough Prize competitions. His full length collection Desire Lines (Arrowhead Press 2010) was described by Katherine Gallagher as “intelligent, sophisticated, formally assured… a truly exciting new voice”.   www.stephenboycepoetry.co.uk