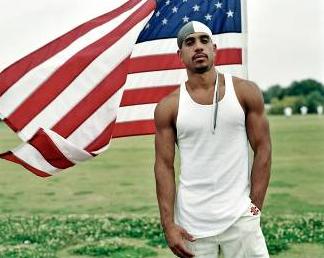 The LA KRICKETS team was founded in 1995 by Ted Hayes and Katy Haber.  This unusual cricket team was comprised of a group of homeless men from Dome Village in LA, Ted Hayes and his sons Theo and Isaac.  The team travelled to the UK in September of 1995 on a cricket tour  funded by Prudential Life Insurance and BUM EQUIPMENT.

In June of 1996  they held a cricket workshop in Compton, birthing the world-renowned Compton Homies and the Popz.   These young men joined the cricket team specifically to find an alternative to the gang activities that ruled their neighborhoods.   Their mission was to provide an alternative path, away from the gangs, violence and prisons and to give them a vision of a positive, productive future.

Since its formation, the Compton Cricket Club has successfully brought cricket to the streets of LA.  It is the only American-born cricket team in the world.  They have won the British Cup twice, the trophy of The LA  Social Cricket League (LASCA), against other worthy sides composed of British, Pakistani, Australian, Indian and South African expatriates.

A tour of England, in 1999, incorporated a trip to Northern Ireland.  A Cricket match against the British Civil Servants team was complimented by a game of Hurling against a Catholic team, a game they learned specially for the trip.    In a specially arranged meeting, by then Under Secretary of State “Mo” Mowlam, the team presented the head of the Ulster Unionists, David Trimble, a Hurling stick.   And to Gerry Adams, leader of Sinn Fein, they presented a British cricket bat.    Shortly after that historic meeting  a new breakthrough was reached in the Northern Irish peace agreements.

In February 2011 the team made an historical tour of Australia as the first ever All American Cricket Team to tour “down under”.  Games against the indigenous All Black Redferns and the Johnny Mullagh XI were the highlights of this groundbreaking tour, until Barry Firebrace played with the Homies against the Australian Cricket Society in Melbourne, exactly ten years since the historic Hambledon game.

It was in The Windsor Castle, Club House in the presence  of HRH Prince Edward, The Earl of Wessex, that the Homies and the Popz,Theo and Isaac (CLOTH) performed the first ever HIP HOP Cricket Rap “Bullets” (http://www.vibe-n-vision.com/video.html). They subsequently performed for the Lords Taverners in the Lords Club House.  In Australia and the UK it has been shown on MTV, has been voted the most popular song on Australia's most popular music TV station, and recently was voted Number One in the Top Cricket XI cricket songs in the Guardian.  (http://www.guardian.co.uk/sport/blog/2009/apr/01/andy-bull-cricket-music-songs).

Email interviews by Jack Little carried out in March 2013.

1.   How did you find out about cricket in Compton? 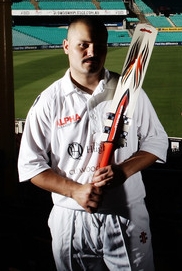 I found out about cricket through Katy Haber and Ted Hayes, when they came to my middle school to introduce the game ( Willlowbrook Middle School).

2.   What is it about cricket that you love so much?

I love everything about cricket. I love the fact that its new a different game that we are not used to playing. The ethics that the sport brings and the challenge, of course.

3.   What have been some of the highlights of your time with Compton Cricket Club?

Umm this is hard because I have had so many. But if I had to pick I would say Australia, just because my brother and I were older and we enjoyed the tour more and also because I played very well the entire tour. Well up to the last game, at least!

4.   What are your dreams for the future of American cricket?

Well that's easy. That we actually have American Cricket. I would love for the US to have cricket and see my country compete with the rest of the world. But with actual American born players. Not the ones who represent it now. I would love it if our Public School systems would pick up the sport so that the Universities and Colleges would follow.

5. What are your personal dreams for the future?

To live a long and healthy life with my family and friends around. A good job that won’t make my mornings as hard as they are now and to play cricket for as long as I can. Oh yeah! ¡y arriva Michoacan! 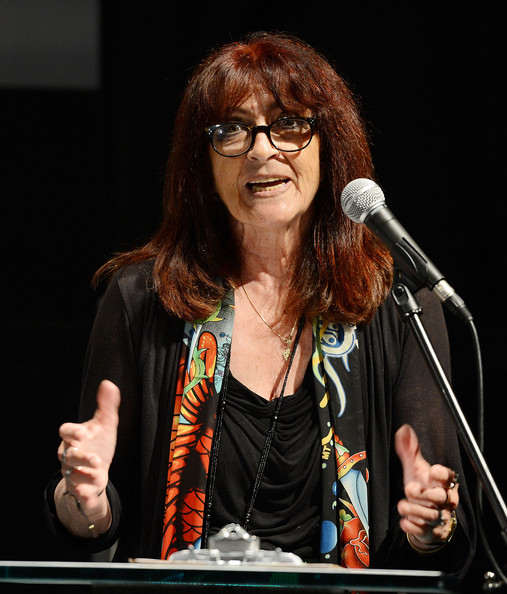 1. What inspired the creation of Compton Cricket Club?

The first team that Ted Hayes and I founded was a Homeless cricket team called the LA KRICKETS, emanating from the Dome Village Homeless shelter. That team toured England in 1995 funded by Prudential Life Insurance and Tommy Boy Records.

2. As well as tackling homelessness, addiction and other social issues, what does CCC do to combat racism?

It was the LA KRICKETS that was formed to combat homelessness and was one of the programmes of the Dome Village Homeless shelter. After the tour many of the homeless team, moved out of the Dome Village and out of homelessness, so Ted Hayes and I explored the possibility of teaching the sport to inner city kids in South Central Los Angeles specifically in Compton.

In June of 1996 they held a cricket workshop in Compton, birthing the world-renowned Compton Homies and the Popz. These young men joined the cricket team specifically to find an alternative to the gang activities that ruled their neighborhoods. Their mission was to provide an alternative path, away from the gangs, violence and prisons and to give them a vision of a positive, productive future. (see attached press kit).

As far as your questions of racism, Ted Hayes is African American, I am a caucasian, British woman, and our team are Latino and African American so racism has never been our issue.

3. Does C.C.C. have plans to expand in the future with youth and women's cricket?

We would very much like to expand the programme, spreading the positive effects of cricket in our cities but are unable to find the funding to pursue such expansion.

4. What have been your personal highlights with the Homies and the POPz?

The three tours of England and the recent tour of Australia, and above all how cricket has changed the trajectory of the team's lives.

5. Do you see the USA as being a future global force in cricket? What role would you like CCC to have in this?

Our original intent was to create the first all American cricket team. Cricket is played in America but all teams are expatriate teams from Pakistan, India, The Caribbean, Australia etc. etc. Unfortunately the CCC cannot expand without adequate funding (see attached mission)

6. What can Ofi Press do to assist the mission of CCC?

Editor’s note: if you are interested in making a donation to CCC, please contact Katy at: katyhaber@aol.com