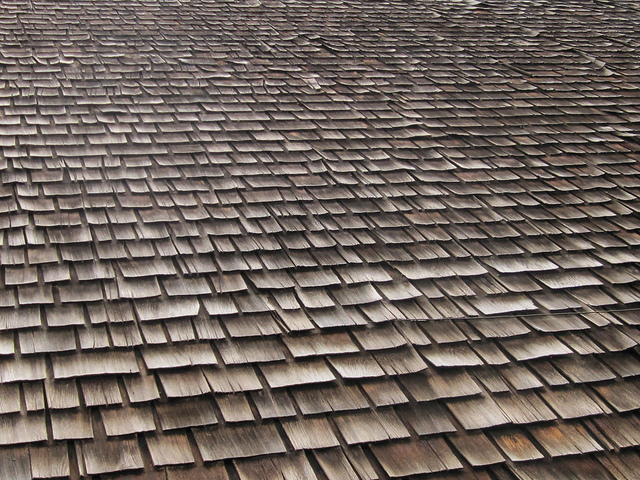 Donkey tips his nose up to the soft-lipped

whispers that rise from the

worship of his bucksome behind;

the faint smell of whisky is nothing new.

His back legs have just increased by two.

Donkey has come precisely for this,

stayed out late, strayed from the gang

to slink through the centre of town, stopping

for a scratch on every dim-lit corner,

eyeing up the animal-friendly crowd.

Drum & Bass bangs across the rooftops

but nothing disturbs the tenderness of man

and his by-the-hour beast. Peaceful congress

such as this is rare, Donkey concedes, though in truth

his friend hasn’t even touched the sides.

You might recoil at the flimsiness of Donkey’s backbone

but Donkey never gets praise like this back home:

Donkey and his pal, the couple smoking only cross because

there isn’t room to pass, neither looks back

to see the street beacons flash in time

Well, apart from a long lunch outside the greengrocers,

Donkey’s done bugger all else all day.

Daniel Roy Connelly is an actor, theatre director, writer and professor of English literature and creative writing at John Cabot University and The American University of Rome. Since 2013, his poetry has been published by, among others, Magma, Acumen, Lunar, The Transnational, B O D Y, The Journal and Ink, Sweat and Tears. His essay on being closed down by the secret police while directing illegal English-language theatre in China is available in The Istanbul Review.