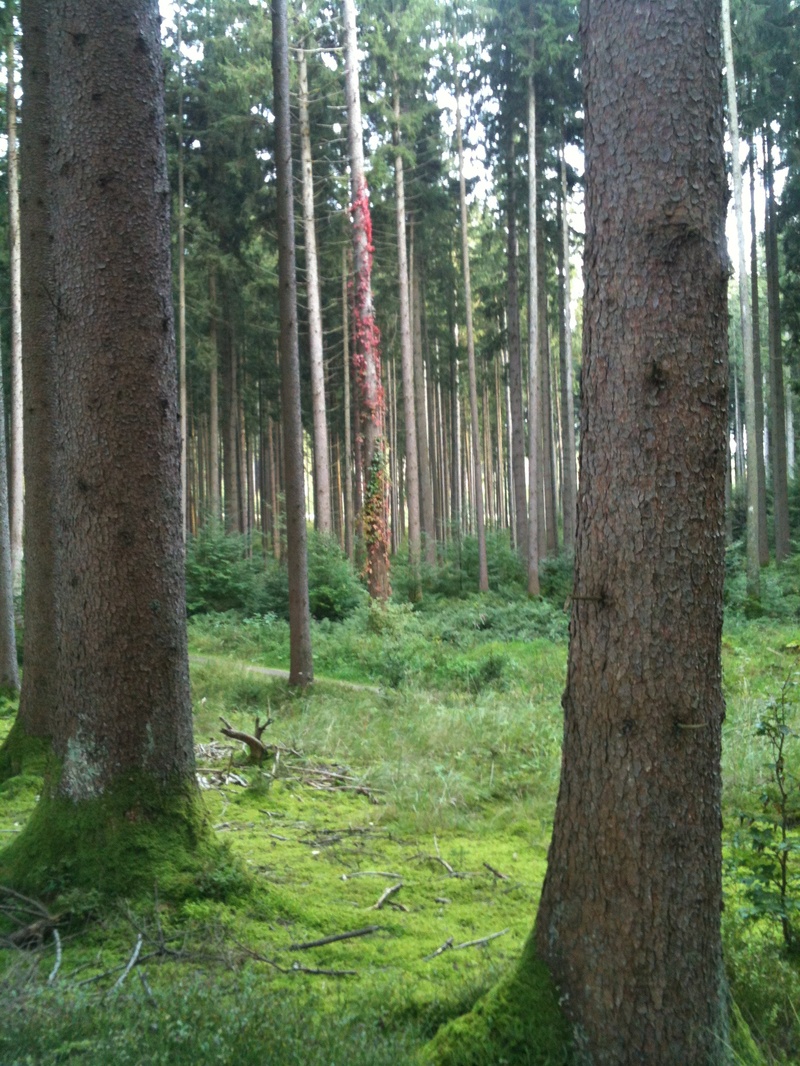 This was the product of two days and five hundred kilometres hitchhiking westward from Vienna. This was where the poet, the communist farmer and the German hillbilly unhealthily obsessed with fishing had taken me. I found myself staring over an expanse of uneven fields dotted with hay bales, a tractor, a paddock of prancing mares and a red-and-cream farmhouse seemingly on the verge of collapse, all silhouetted by a line of forest. Skinny, pale city boy, I heaved myself to the end of the path on which I stood.

Sam, a Danish-American vagabond I’d last seen six months before in Prague, charged towards me when I neared the fence of the farmhouse, an unfamiliar black and tan hound nipping at his heels. Soon I found out they’d rescued him from a gang of dogs on the streets of Belgrade and smuggled him over EU borders, claiming that as a stray he fitted in perfectly. Sam and his girlfriend Ida had been sleeping mostly on the street during their travels; some time ago he’d invited me to join him at this place, which he’d dishonestly described as being “at the edge of the city”. They introduced me to Maria, our aging hippie host, who flounced out in a floral sun dress, embraced me as though I were her child, and poured out a legion’s bowl of soup. They’d all become friends at a Rainbow Gathering, one of the many New Age meetings constantly moving around Europe and the world and promoting simplistic, communal living, tolerance and spirituality (throw in some quality psychedelics for good measure). We cooled off and caught up, I felt blessed to be breathing, light, and without an ego, lost in the unfamiliarity of the countryside. For a week we hung around the farm, swapping travel stories and eating frightening quantities of Bavarian cuisine, or cutting wood and gathering fruit and mushrooms for our host. Ida & Maria played guitar by firelight, or else we all lay amongst the Turkish beads, bull skulls and broken antique clocks listening to Pink Floyd and spiritual chants from India, the latter of which I soon realised dominated Maria’s musical diet.

There was no doubting that as well as being sweet and generous, she was a strange lady. Fresh out of a mental asylum (after being humiliated by the vulture press of her country) she had some serious words to say about German doctors and psychiatrists, and talked often about prisoner or ex-prisoner associations she was active in and the various injustices faced by those on the fringe. Her house (seven generations in the family) was in a state of complete disarray, fat Himalayan cat plodding through grime, blankets and pillows and chairs strewn everywhere and various insects loitering constantly around the kitchen, eager for an excursion into the dozens of jars she left open at a time. I would awake each morning to find mosquitoes had made a feast of my blood, welts covering my skin despite Maria swearing by the mosquito net. I liked her, head too far gone in the clouds to ever dream of a homecoming. The strangest thing was by far the nightly phone conversations.

They’d go on for an hour or more, with tones clearly lilting towards the intimate though I knew nothing of German. Her conversationalist was David X., a somewhat notorious bank robber incarcerated in Berlin with whom she’d networked and struck up a friendship. She’d often bring him up when talking to us over tea and bread, and he seemed for whatever reason to preoccupy her- she even acted as his mouthpiece when we conversed about things that he might have had an opinion on. Two other hippies rolled up in a white van on the fourth day I was there, and immediately after greeting them she mused aloud that this was the same model of van David had said he once drove, and his half dozen botched bank robberies were frequently made out to be acts of heroism. It was strangely unsurprising when, after explaining that she couldn’t leave home for some time, Maria asked me if I would deliver a package of gifts to David in prison, since I would be heading north after leaving the farm. 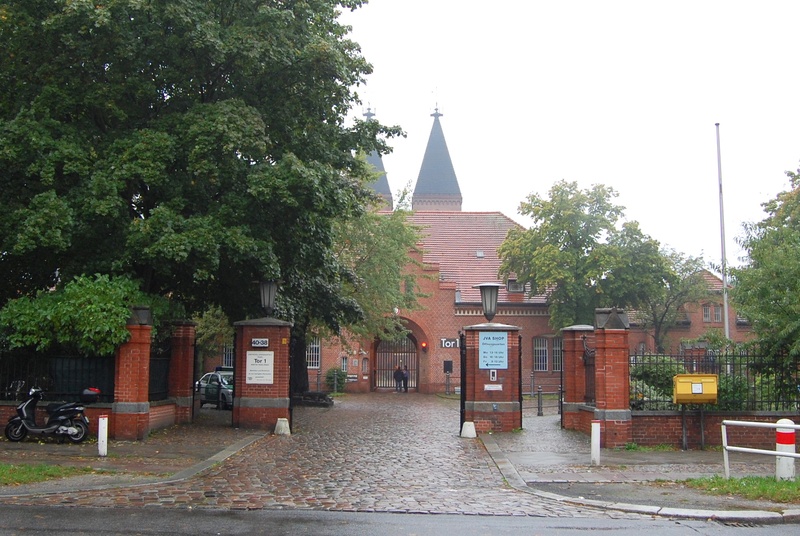 I had never been inside a prison before but it seemed like something worth checking out. After farewells and wistful looks over my shoulder at the bizarre idyll, I made a (metaphorical) trek to the outskirts of Berlin where the prison stood. I tried to make a good impression but some time on the road had seen my clothes either torn or entirely ruined, and my only form of identification was an Australian passport, which, from the incredulous expressions of the prison guards, was a rare sight in those parts. They spoke no English so I wrote down David’s name and pointed to my chest and then the prison, and for a while they looked at me as though I were mad, then broke into chatter and gesticulations. After all this confusion I was allowed in- following a patting down- although the array of trinkets and postcards Maria intended for him had to be left outside as they did not qualify as appropriate gifts.

In the spare, grey visiting room a husband embraced his wife and a young man his friend- the joy on their faces was beyond anything I’d seen before and something I’ll be unlikely to forget. I waited a little awkwardly for David, of whose appearance I knew nothing, until the doors swung open and a two-by-one metre man sporting sleeve tattoos and a lank ponytail stood there looking at me, laughing. David didn’t lose his smile during the twenty minute conversation we had in very broken English, I’ll remember him as a funny and interesting guy. He’s the editor of a nationwide prisoner’s political magazine and at work on a novel about his life, the majority of which has been spent inside. I sent warm regards from Maria which he seemed to find just as amusing as my presence there, and he explained that he would meet her for the first time upon his release in a year or two. It felt only a little like Great Expectations when he added that I should come to visit him then.

David might be free now, I’ve lost touch with Maria so I’m not sure. I think I will forgo the visit, but I hope he has better luck with the next bank.

John Hanson is a 21 year old university truant, hostel worker and scribbler of Australian/Croatian background. He is at present floating around Southern Europe.