“Its a good day to be Indigenous.” 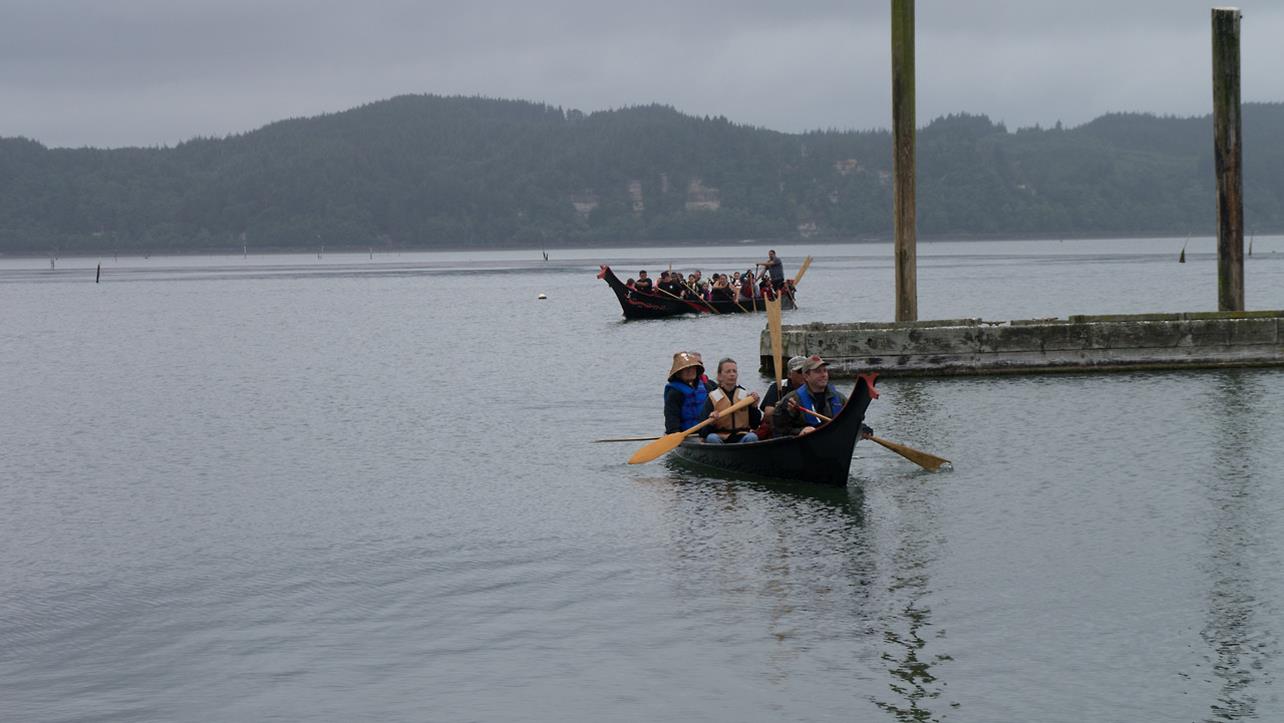 But it’s also a strange day, a strange time, to be Indigenous. Modern American defines Indians in colloquial and inadequate terms, and their misconceptions are as vast as the oceans that formerly separated my father and mother.

“I always thought Native Americans wore leather and spoke broken English, and you were just a really modern Indian” - a college roommate.

“I just worry that if you engage in your Native American spirituality, you’ll be lead into demon-worship and pantheism. Don’t Native Americans worship nature?” -a friend of a friend

“What’s that smell? Oh, it’s just frybread and alcoholism; we’re near the Indian reservation” - a person I’ve blocked on facebook.

“I thought Native Americans were mostly killed off.”

And, recently, and perhaps more irritatingly as the offense is fresh, “Whoa there, Pocahontas!” - someone who saw me in Native regalia.

The trouble with all the above is the stereotyping involved. My college roommate, who believed Indians are still “noble savages,” as the old trope goes, told me the reason for her ignorance of Native things was her location living in Oregon, where, “there aren’t any Indians,” when in fact there are seven Indian reservations in Oregon encompassing around 844,188 acres. Not a huge amount, but not nothing. In other words, to not see is to choose not to see.

The widespread belief that Native American spirituality involves pantheism is as stereotypical as the painted purple mugs with Indigenous men and women splashed in watercolor wearing Eagle wings and groping one another. If a person believes there’s nothing more to Native people than dreamcatchers and burning sage, they’re not going to understand that Indigenous people are still here, just as human, just as real as we ever were. And that’s why I want to start breaking stereotypes.

So when I was called Pocahontas, it disturbed me. Other than the fact that we’re both American Indian women, we have almost nothing in common. Pocahontas, born Matoaka, was born in 1595 on the other side of the States, and died when she was four years younger than I am now. She represented something precious and lost, but she did not and does not represent me, Misty, Shoalwater Bay-born woman from the West Coast born 394 years later. 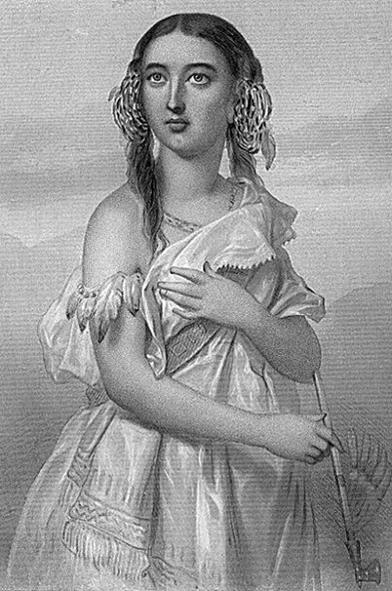 As feminist scholar, graduate student, and frequent collaborator Jonathan Steinklein puts it, “Stereotyping and fetishization is a way for racist patriarchal society to dehumanize people without actually saying, ‘Group X are not people like us.’ This can be especially harmful to women of color because they have limited representation in the media compared to white women or even men of their own race. In that representation, women of color are often stereotyped with awful tropes such as Black women being strong and sassy, and Chinese women being subservient lovers. This is called tokenism: where one or two people of a minority are included in media to increase diversity quotas, but stereotypes are used so white supremacy isn’t challenged. The only way that stereotypes can be demolished, at least in the media, is by including men and women of every color, and writing those characters with every type of personality, which reflects reality.”

This is also true because if the media and general populous continues to insist on people of color being stereotypes we become less than human. Statistically, one in three Native American/Alaskan Native women are raped or experience attempted rape, more than twice the national average, according to the Department of Justice and a NY Times Article entitled, “For Native American Women, Scourge of Rape, Rare Justice.” In certain parts of Alaska, the rate of rape is as much as twelve times the National average, and part of this has to do with the fact that the Indigenous woman’s body is often seen as “up for grabs,” by those who would stereotype and fetishize Native women.

As such, March 7th of 2013 marked a huge day for Native Women, when the President signed the 2013 Violence Against Women Act with increased protections for Native American women. Said the President during the vigil and signing: “Tribal governments have an inherent right to protect their people, and all women deserve the right to live free from fear. And that is what today is all about.” 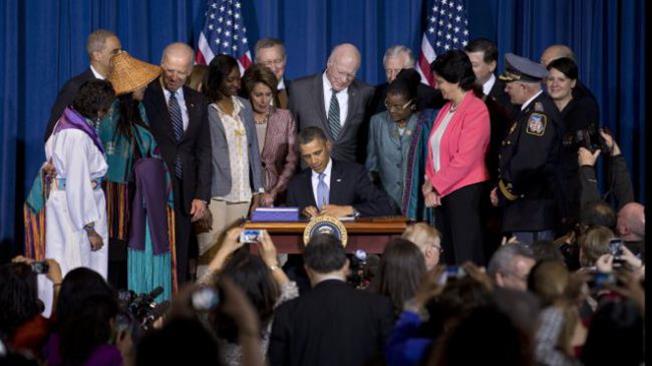 The thing is, we all have to do our part, even if it’s just a little bit at a time, to get educated, to stop perpetuating stereotypes, to cease and desist with the appropriation and fetishization of Native woman, and to respect all women and people of color for who they are, in their hearts, minds, souls, and personalities. A woman is not her skin color or whether she wears leather fringe or even her lineage. These things may be a part of her, but at the end of the day, all women, all men, all people, deserve our respect for who, not what they are.

Today, tomorrow, and every day is a good day to be Indigenous. Let’s work together to make it even better.

Misty is a Shoalwater Bay Indian from Washington coast whose primary interest is tracing old stories and local folklore to their inception and combining historical fact with magical realism. Her work has or will appear in Yellow Medicine Review, Hello Horror, Vine Leaves, Specter Magazine, eFiction Review, the Rain, Party & Disaster Society, the Resurrectionist (back issue), Lingua: Journal of the Arts, Bigfoot Review, 100 Word story, the Rag, and more.​​​​