NOTE: This selection of poems was inspired by the story of Lurine Kirsch and the photography of John Kirsch. They represent the poet's reactions to photos and texts provided by John as well as being the culmination of much personal research by Valerie on lobotomy.

(Inventor of the Transorbital Lobotomy)

And - but hey, forget jargon. I’m a scientist, trust me, this,

This is simple. My first leucotome? An icepick from the kitchen!

No need to be scared. I just drive this spike deep into the brain,

Skimming each eyeball, right through the socket. Hammer

It home, crack the orbital bone. Swing the pick like

A pendulum, hammer again, give one expert wrench,

Simple and safe, bam! Fixed. Anyplace is my theatre,

No need for a surgeon; no messing, no fuss,

No dressings, no gloves. Watch me do left and right, both

Eyes at once –  twenty-five lucky gals in one day, yes sir!

Electroshocks knock ‘em out, humane and so cheap,

No more mania, not sleeping, no moping or weeping. Yes

Went a bit wild, worried her Pa, so we put her straight.

Now she lives with the nuns guaranteed safe from scandal,

An innocent soul. Good as gold, a real doll.

So go on. Have yours done. Sign here, so. Watch me go.

Lobotomy II: Spokesman for the Commissioners of Insanity

Help. Condemned, I mean committed, out of

Her own mouth. ‘Anymore’? Does she think

She ever did? Does she have delusions of grandeur!

Her complaint may seem to the unqualified to

Represent a cure from these delusions, but no,

In our opinion, the fact she 1) thought she ever did

And 2) complains about the delusion’s decease

Suggests 3) that she wants it back. Well luckily

For her and others like her, it’s we who control

Lurine Kirsch to be insane, and committed to our care.

She’ll get the best treatment, and her own rocking chair.

I did more in a blink with this hammer and spike

Than in years of analysis. But it’s satisfied customers

Make my day. She was acting strange, said Tony

Her husband, so he had her committed here. And

By The Change, but for this little box of tricks.

She’d lost interest in her home, was talking to God –

That’s no good to a man, who wants a wife like that?

He did the right thing coming to us. And now she’s fine.

I’ve done a proper follow-up, listened to him, well

Listening is my job, you know! And he’s

Just thrilled with his new wife, attentive, hanging on his

Every word, fully taken up with home-making. Happy.

I have it from his own lips. Another satisfied customer.

I tell my wife, I’ve got an icepick with her name on

Waiting back at the office, the electroshock machine

Charged, if she ever stops baking me her cherry pies!

A joke she never tires of. Why, she laughs ‘til she cries.

(before, then after her operation)

He’ll say from his lodgings in his

Family pictures at church or my

House – I take them down, turn

Them over to catch him out, nothing there

By Tony, by them all, kept a clean house,

And now I’m wonderin, what’s it all for?

Time’s a-runnin out and I’ve got nothin

But no cobwebs to show for it.’ And God,

The place for a decent woman, keeping house

And keeping to the house, that’s it, that’s all

The why you need, he yelled. So I yelled back.

And so they did the operation. Now I

Can’t think clear except on what’s

To hand. Can’t remember the future.

Can’t think out why anything. I keep

Cheerful, do what I can. Rely on my man

And the kids. Don’t raise a fuss. But God

Must be sore at me, because He don’t speak.

He rides along up there behind my brow

Where I can’t hear or reach Him now.

All I wanted, for it to be like it was before she got –

That Way. Broke my heart to sign them papers, see

Them take her in, her so angry, scared. Going home

Alone, I couldn’t settle, the bed, the kitchen

Empty, washing up my plate and cup. Thinking

Of her alone in there in a padded cell, maybe trussed

She was hugging herself in pain. Talking to God,

I mean that’s what the preacher’s for, dammit!

Then they told me about this new operation, no

Hospital, no scars, no pain, no more That Place. They

Could mend her, men with letters after their names,

Like gods, gods who talk to me, men who know

Spaceships, and about as wonderful. Transorbital

I signed THAT paper pretty fast, you bet! Smiling.

And smiling’s how she come out of there. Peaceful,

Content, busy in the house, no more queer ideas or

Questions for God. I’d say she’s even happier than before. 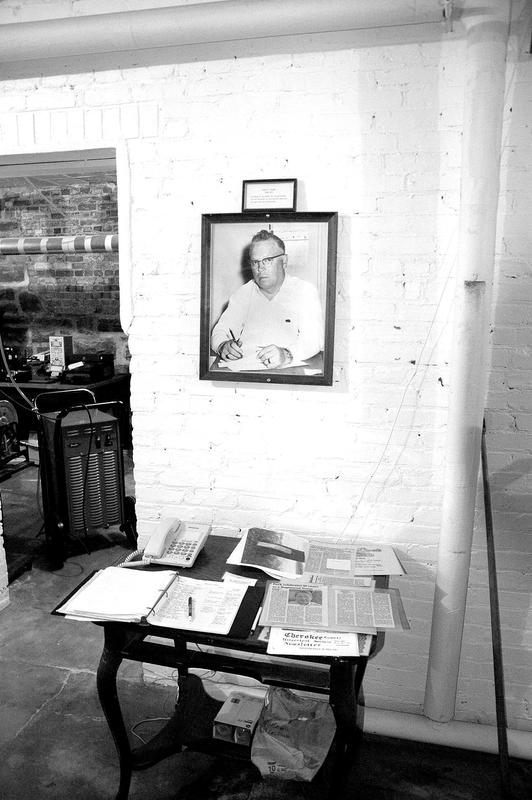 I had great plans for her. Now I’m locked out

I hang above her head, a ball of light

About the Poet and Photographer

JOHN KIRSCH is an editor for an English-language publishing company in Mazatlan, Mexico. Prior to moving to Mexico, Kirsch worked as a reporter and occasional photographer for newspapers in Iowa and Texas. He has a B.A. in journalism from Drake University in Des Moines, Iowa, and an A.A. in photography from Hawkeye Community College in Waterloo, Iowa.