Published in The Ofi Press issue 41

On a winter morning 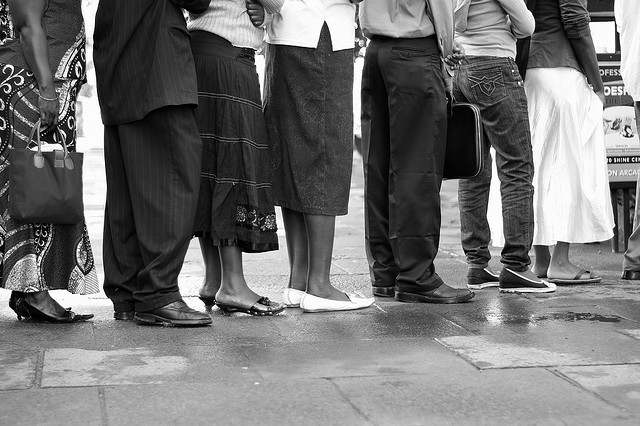 outside a Highveld hospital

The corridors are cold and crowded

already with figures in blue

with tablets and prescriptions.

Not one of the patients looks

at or talks to each other.

There is little to say anyway

to undo the inevitable, or do,

except stand and shiver,

for hope to make up its mind.

Outline of an Apology

The veld was dry and dusty.

It smelled of cooking.

A feather of smoke behind the hill.

As he came around the corner the whole valley.

Lay black before him

The grass all white. Brittle. As glass.

It smelled of burned milk.

Milk that had boiled over on the stove.

Something about the whole scene made her think.

That he had come home.

Which she had to scrape off.

That he was back.

All black and sticky from around his eyes.

Again. And she did not.

Have a bed for him.

Have a toothbrush. Towel. Extra cup. Plate. Knife. Or fork.

Pillow for his head.

There is enough air in my dreams.

Just a rock to shelter behind.

Enough for both of us.

Just a stone to lay my head upon.

The night is my companion.

There is always a draught in the night.

We have always been good to each other.

There are always the voices of everyone who ever walked past.

And all the time she thought to herself: Yes, yes, yes. This is where. This is where I want my ashes to be scattered one day. When it all stops.

So every other night.

So every other night when not with.

So when usual and without surprise.

So together and far apart and beyond all at the same.

So at night time when leaving and standing, watching go away.

So more or less, this way and that.

So opening, closing, in, out, attached and loose as a nozzle.

So when the sky rolls over and on top and big is too full and the wind is grey as cotton, hand-washed, hanging up, dripping over the bath, and the plug is breathless and blocked up with his hair that does not stop, that does not stop falling, out.

Kobus Moolman lives in Pietermaritzburg, South Africa. He has published six previous collections of poetry, as well as several plays. He has also edited an anthology of poetry, prose and art by South African writers living with disabilities. He has been awarded the Ingrid Jonker Prize, the PANSA award for best drama, the DALRO poetry prize, the BBC African Theatre award, the South African Literary Award for poetry and the Sol Plaatje European Union poetry award. He teaches creative writing at the University of KwaZulu-Natal.