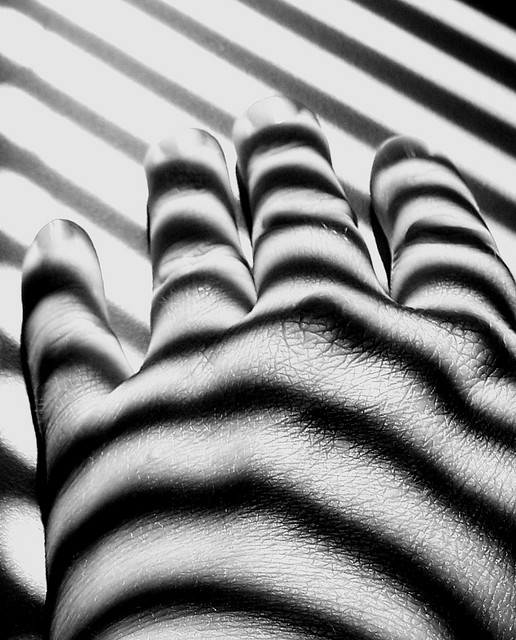 "I hate George!" said Minette, as she slumped herself into the passenger's seat of her father's white 1980s Mercedes Benz, her faded pink school rucksack still on her back. Jelani turned the engine off and sat still for a while, staring out blankly through the windscreen.

"Minette," he started in his deep and serious tone, "don’t you ever say you hate anyone. Hate is a strong word. I don’t ever want to hear you use that word on anyone again. Do you hear?"

"Why are you angry with George?" asked Jelani, a look of concern across his face.

"He was throwing spit balls at me in class for no reason and he was calling me a mule. Mama told me that if people ask me what I am, I should say that I'm half black and half white. So that's what I told him and he called me a mule.

He said because I'm half black and half white, I'm a mule", she said, her voice growing shaky as her eyes teared up.

Minette was surprised to hear her papa chuckle at that. Her tears had made their way down her cheeks and she wiped them away angrily. How could papa laugh at her in such a serious matter?

"Ahhhh" said Jelani finally, "George is wrong Minette. Tomorrow you tell George that you are a zebra. You are a zebra Minette, and your beauty is in your stripes." He said, smiling down at his red-faced daughter.

Minette chuckled "I'm a zebra?" she said, looking up at her father and smiling while scrunching up her face in exaggerated confusion.

"Yes Minette, you are a zebra. Your beauty is in your stripes." He repeated and started the engine for home.