Rudely Interrupted are a fantastic Australian band producing great music and challenging public perspectives on disability at the same time. 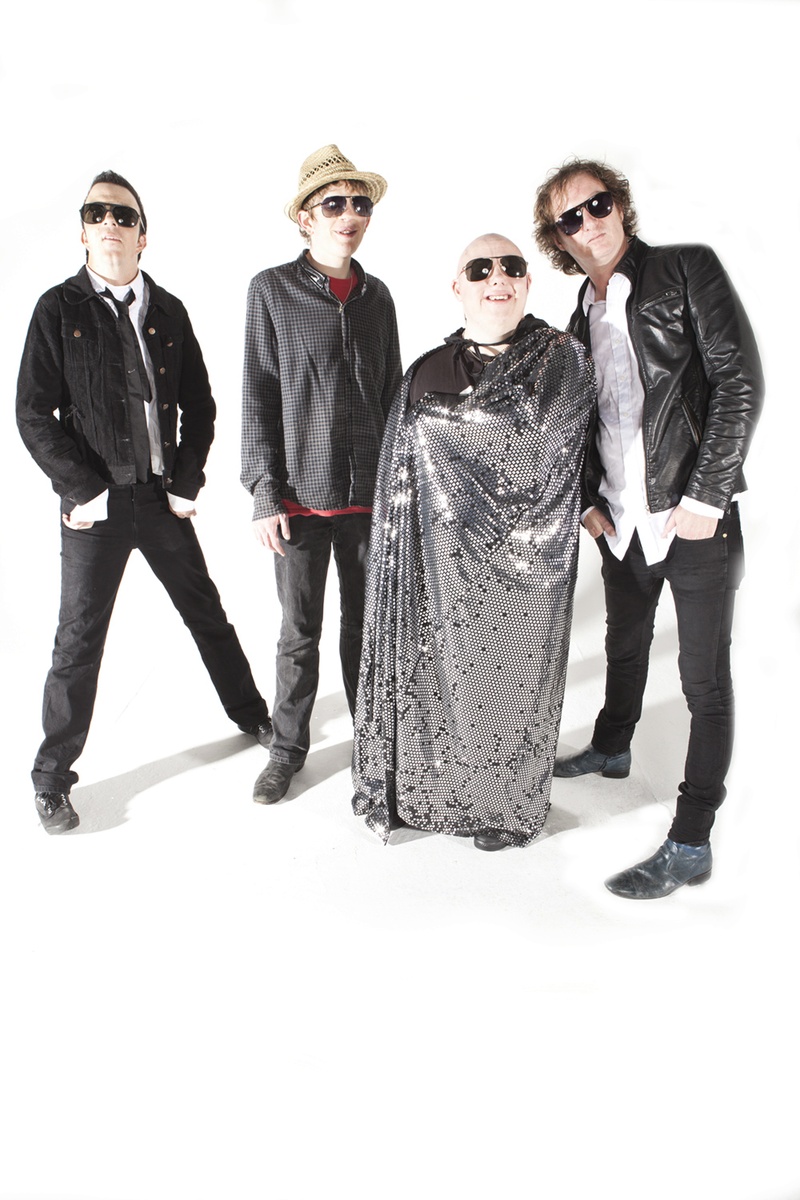 Rudely Interrupted effortlessly breeze through the catchiest of melodies and write hooks from a very honest and vulnerable place. There's no denying their songs shine brightly, way beyond the shallow perceptions of groups like Rudely Interrupted.

What started out by chance in 2006 as a six piece had turned into a four piece powerhouse indie rock n roll mean machine by 2012. The Rudies have toured and performed all over the world including Germany, New Zealand, Singapore, USA, Canada, UK and Australia are set for a tour to CHINA in October 16th – 20th 2013. What we’ve seen these musicians do in that time is absolutely incredible and together we can have a major impact on the social acceptance of other outsider artists, for a more inclusive cultural exchange by playing Rock n Roll.

In 2008 the bands invitation to perform at the UN in New York was captured on film by Quail TV and in Dec 2009 the documentary "Rudely Interrupted" premiered on ABC1 TV Australia/NZ and continues to screened both nationally and internationally. In 2009 the rock documentary was nominated for the prestigious AFI award and can still be seen around the world in festivals!

In June 2010 Rudely Interrupted self released their debut album 'Tragedy of the Commons' performed at the very prestigious Kennedy Centre in Washington DC as part of the International VSA Arts festival. The band also followed on to tour up the East Coast of Nth America New York, Brooklyn, Northampton, Toronto, Ottawa, Montreal including a live performance on Canada AM.

2011 Performing in Singapore for the Spike Asia Awards after the bands film clip for 'Close My Eyes' won at Cannes Lions 2011 a project developed with Leo Burnett & Scope. Close my Eyes reached an amazing top 20 in Luxemburg iTunes charts as a result!

2012 The group was on the international warpath again and after writing the new ‘Mystery Girl’ EP they toured and performed in, New Zealand, Germany, UK, and touring Australia in November December.

2013 A new record and a new international tour to China.

Interview carried out by email by Jack Little in February 2013. Published in Issue 27. 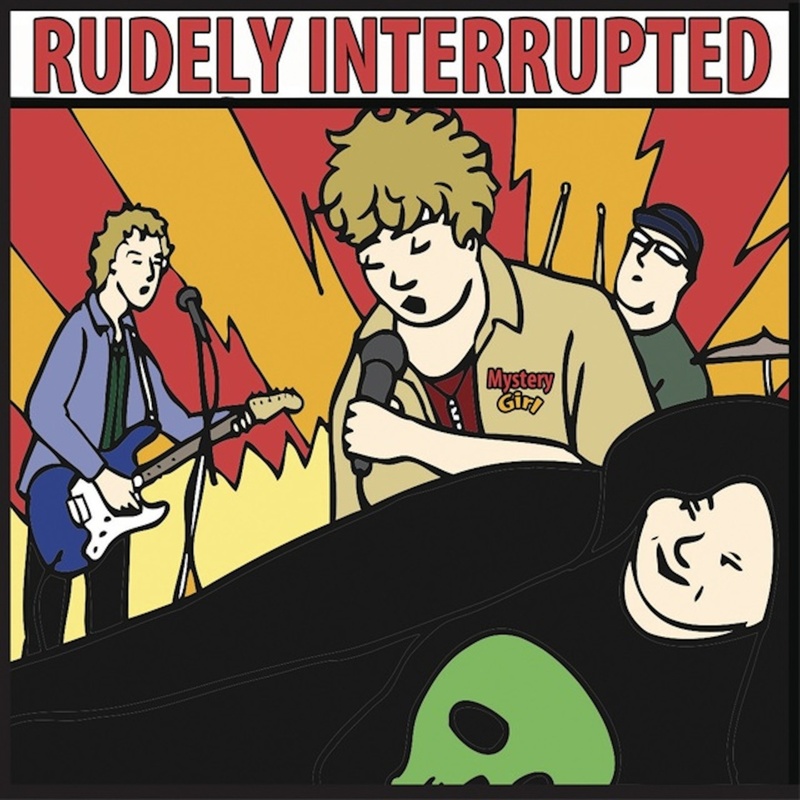 I met Rory at his fathers BBQ on Australia Day in 2006 and it was a very hot day as Rory recalls. I was running a music program at a disability day service in Melbourne Australia and asked Rory if he would like to join the group. At the time I knew little of Rory’s’ talents, but knew he was a musician through conversations with his dad. Jonathon Burnside.

It took many weeks before the band came to rise out of the chaos. Eventually Josh smacked out a solid rock beat on the kit and it blew me away. Josh had never played the drumkit prior and when he jumped on the kit and started playing a consistent rock beat I knew we could do something cool.

Sam, well Sam’s the coolest guy to have on the road, he makes it fun all the time. He runs the midi station on stage and he’s working on choreographed parts for a stage show. We’re the only rock act I know of that has costume changes. Yes he wares a few capes and runs riot. He’s our Bezz.

It took many weeks before we managed to play a single note together, honestly the guys behaviours were highly inappropriate, like many rock stars I guess.

A year later we had our first song (Don’t break my heart) Rory named the band as his life he felt had been rudely interrupted by apergers and “being born without eyes didn’t help me much either”. So in May 2007 we performed live for the first time to a packed inner city music venue and Rudely Interrupted was born.

I would describe Rudely Interrupted's music is rock/pop.

3. How does the band challenges public perceptions of people who are different? (Rohan)

We challenge the perception of everyone who comes across the band, everyone has a preconceived idea of what disability is and when they see Rudely Interrupted perform and hear the strength in musicianship and songwriting people are taken a back and we hope it challenges peoples thoughts on what's achievable.

5      What has been the best thing about touring around the world? Can you share any memorable stories? (Joshua)

I love touring, I don’t miss home at all, I don’t miss anything while I’m on the road. I love playing music and meeting new people, hanging out having a beer after the shows is cool and I get to play a lot.

6. What does the future hold for Rudely Interrupted? (Rory)

We’ve got a few new tunes we’re looking forward to recording and we’ve got a few festivals booked to perform at home. China in October is really exciting for us and that’ll be our 8th international tour. We’ll just keep on keeping on; we do it to keep doing it.

For more information on the bang go to: http://rudelyinterrupted.com/