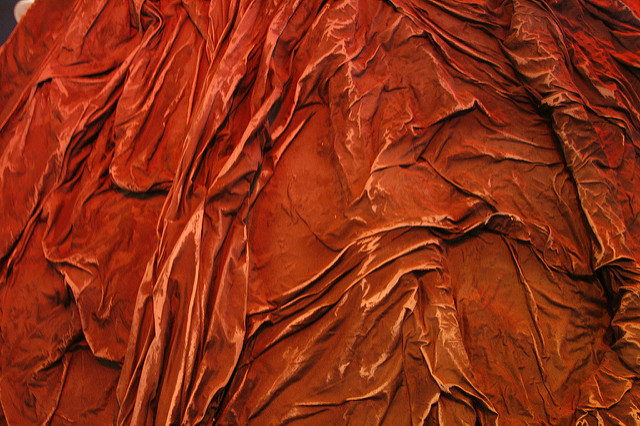 The weight of its wetness stretched across the skin of her face. She struggled to breathe, her limbs flailing of their own accord. The towel was pressed down tightly upon her face. Somewhat distantly she could feel something cold and sticky penetrating her vagina. Mercifully, at some point during the relentless assault she lost consciousness. Her attackers must have thought she was dead because when next she opened her eyes she was lying alone behind some bushes, beside a forest road. All she had on her bruised and scratched body was a torn petticoat.

Perhaps it was the quickening fear that the men would come back, or the sheer primitive instinct to preserve the life of her unborn baby, whatever the impulse, she acted quickly and decisively. Making a rough wrap of her petticoat she ran warily through the forest parallel to the road that she recognised as leading to the tribal hamlet of Kharia.

The news of the riot in Purna village had reached the hamlet and people were on their guard. Hasda Munda was weaving some rope near his mud hut. From the corner of his eye he saw someone stumbling up to him. It was a woman, her half naked body covered in dried blood. She was in obvious distress. He called out to his wife, Munri. Together they took her inside and comforted her. Munri washed the woman’s face, applied medicinal paste on her wounds, gave her a sari to wear, and made her drink sips of water. The woman shivered but said nothing, submitting passively to Munri’s gentle administrations. Hasda, meanwhile, went to inform the village head and local elders.

Night fell. The woman lay quietly on the lone cot in the hut, covered with a soft, thin, much washed sheet. Her hands lay on her stomach, deliberately still and searching. Munri sat nearby on a morha (a small stool), cooking rice for dinner. Tomorrow the police will come, boss around. Perhaps they will arrest the perpetrators, most probably they won’t. It depended on things too complex and cruel for Munri to comprehend. All that mattered, all that was possible these days, was to do one’s best for others. That was Munri’s simple philosophy. The young woman seemed to agree for she slowly turned her head to look at the tiny old tribal woman. With a fleeting smile she said, “I felt something”.

Neha Singh has completed BA English (Hons) from Gargi College, Delhi University. Subsequently, she finished her MA in English from Miranda House, Delhi University after which she did her MPhil in English from Jamia Millia Islamia, New Delhi. Her academic interests lie in the field of postcolonial studies, gender studies, cultural studies, and in subaltern literatures. She has taught BA English classes at Mata Sundri College, Delhi University as well as BA and MA English classes at St. Joseph’s College, Bangalore. Currently she is on a career break and enjoying spending time with her 9 month old baby.